Denton Arts & Jazz Festival was founded on the belief that all forms of art should be available to the public free of charge. Instead of charging admission, the festival relies the collaboration of AFM Local 72-147 and grant support from Music Performance Trust Fund along with community support from local businesses, nonprofits, and private individuals to present 60 union bands, with about 200 Local 72-147 musicians performing. International President Ray Hair and Local 72-147President Stewart Williams volunteered throughout the festival helping to manage the stages featuring Local 72-147 musicians.

“There is nothing more gratifying than seeing so many of our members performing in a three-day tour de force at this festival,” says Local 72-147 President Williams. “It is the face of our union, its artistry and professionalism, showcased for the community.” 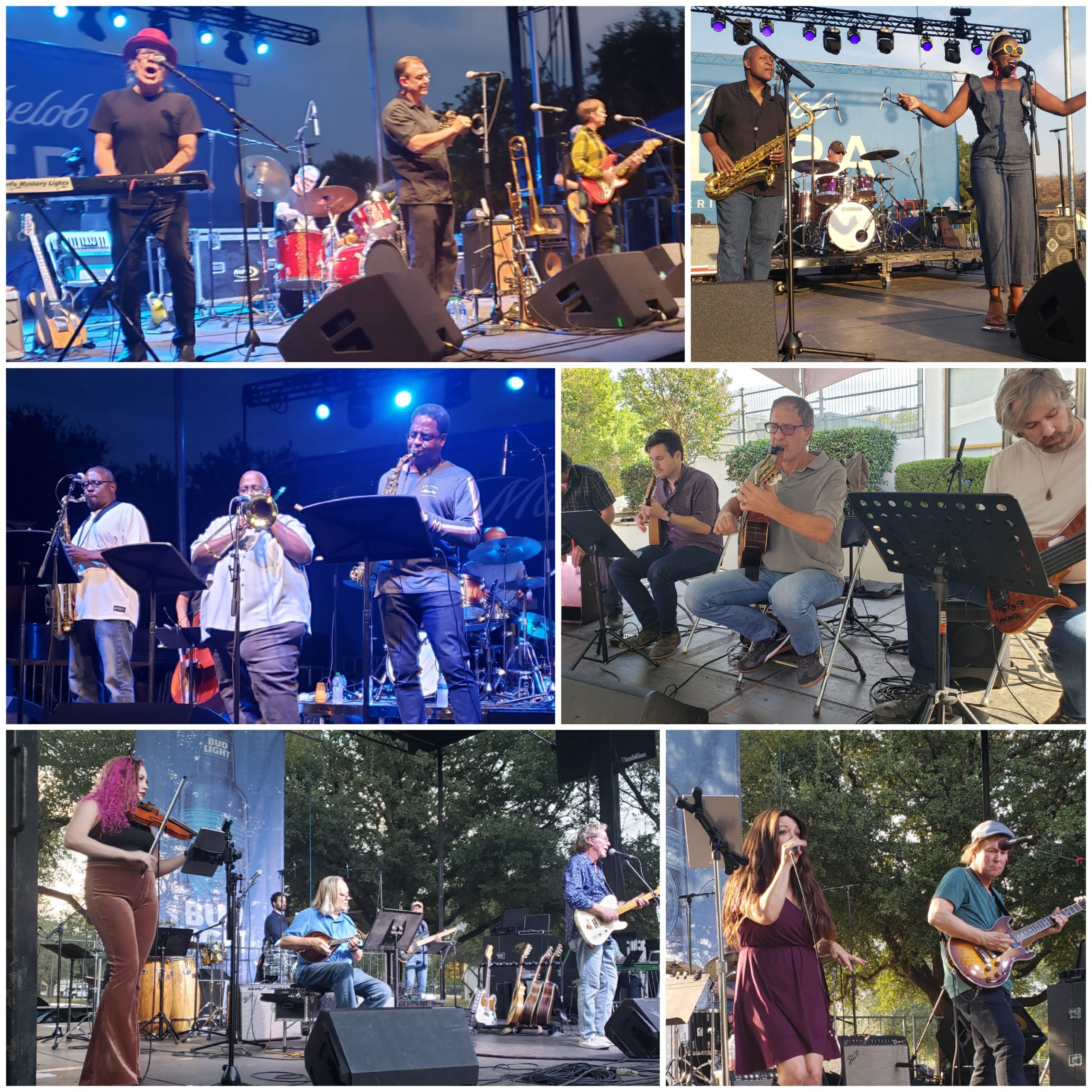